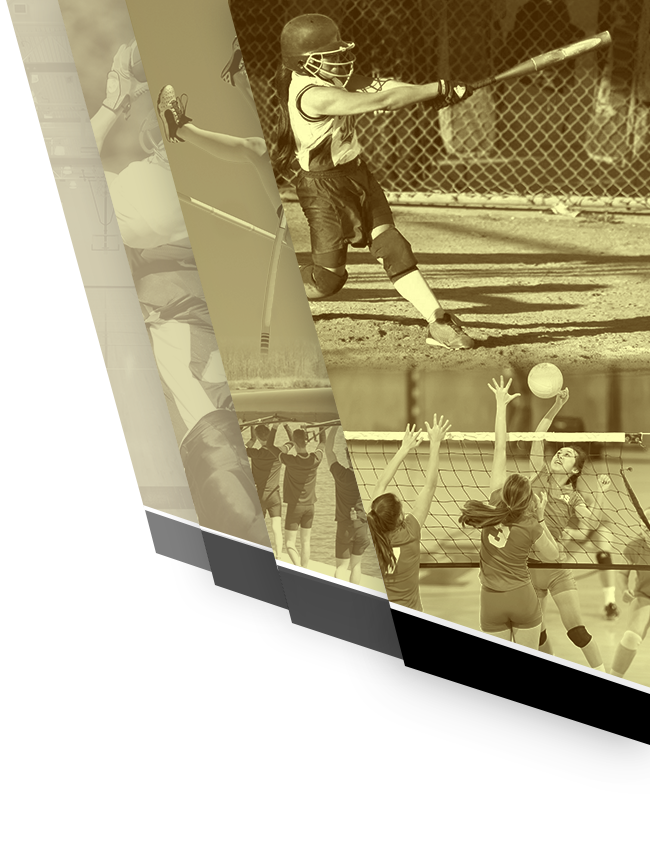 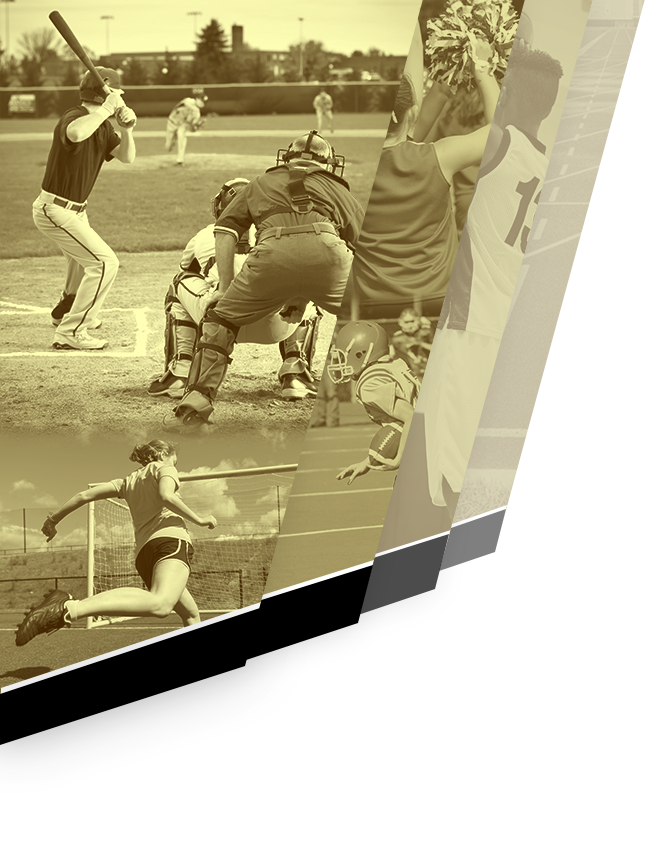 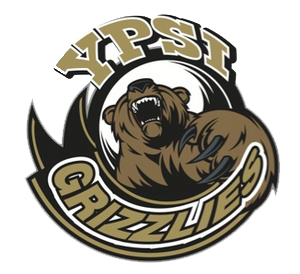 The Ypsi Grizzly Soccer team has had a fantastic start. Come out and support them on their upcoming home games. August 31st at 5:30 vs Adrian, September 7th vs Lincoln. Below are highlights from the first few games. Go Grizzlies.

Game recap: Chelsea scored 11 minutes into the first half. 30 seconds later Ypsi answered back with a goal from Filip Velilovic. Ypsi scored again with 8:41 remaining in the half and again it was scored by Filip Velilovic. Chelsea scored again 4 minutes into the second half to tie the game. Ypsi took the lead back by a goal from Filip Velilovic with 19 minutes in the game. Eli Maurer added the final goal with 1 minute remaining to seal the win for Ypsi. Assists were provided from Zakariya Alem, Andrew Worley, Yusuf Egal and Li Rasavong. Christian Irvine tending the goal, with 2 goals against and 9 saves.